What’s Going On With Bill C-6?

And how should you respond. 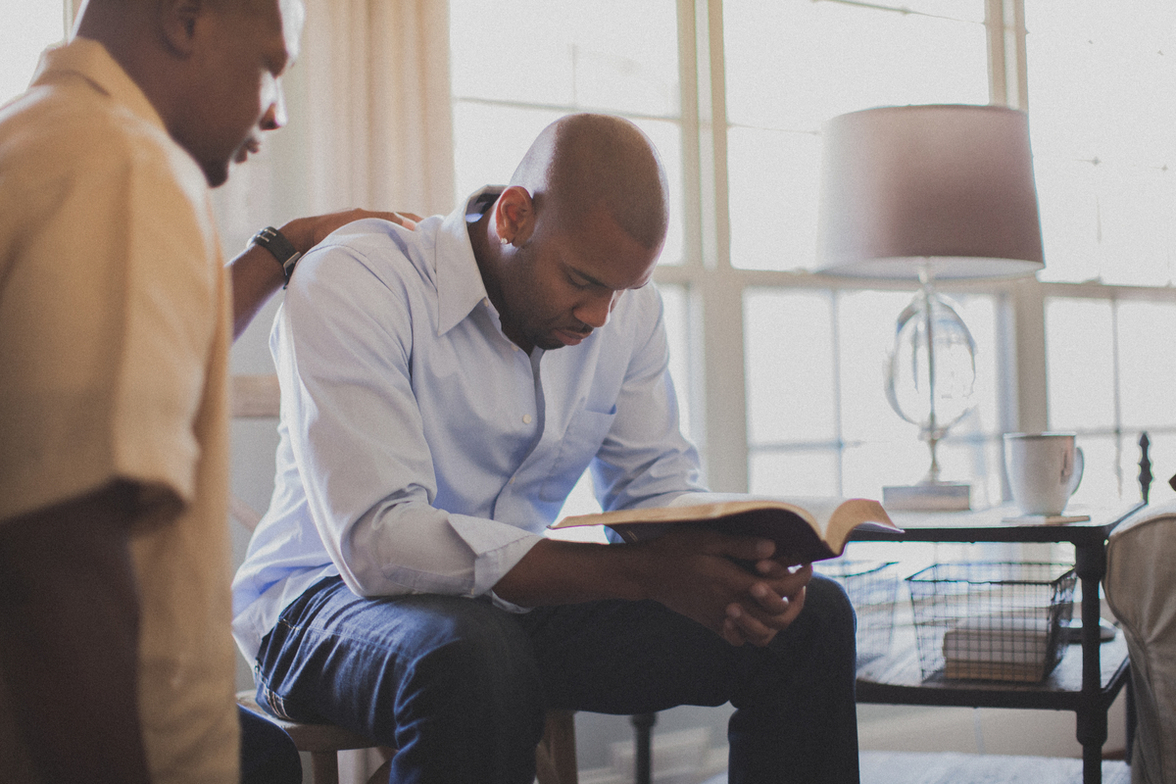 You may or may not have heard about what Bill C-6 is, but it is a bill that will affect you and our local church. As this article clarifies, our concern is the broad and rather ambitious definition of "conversion therapy". As the bill is currently written, it defines conversion therapy as any:

"practice, treatment or service designed to change a person's sexual orientation to heterosexual or gender identity to cisgender, or to repress or reduce non-heterosexual attraction or sexual behaviour."

So our concern is that, as written, the bill may criminalize the church's regular discipleship efforts. Some also worry that it could criminalize conversations between parents and children.

Bill C-6 is an incredibly dangerous bill, which the Federal government leadership is rushing through Parliament. One of the concerns with this bill is that it will uniquely impact parents because it violates their right to educate their children in specific subject matter, exposing them to the risk of severe penalties should they choose not to comply.

The government has consistently claimed that this legislation does not intend to criminalize conversations between parents and child but rather targets coercive efforts to use therapy to alter a person's sense of gender or sexual orientation. However, Bill C-6 is completely unnecessary because the criminal code already protects people from force or coercion in counselling. Bill C-6 will also criminalize free speech. It will outlaw many forms of counselling, not only by psychologists and psychiatrists but by pastors, priests, family counsellors, and parents.

Because C-6 criminalizes speech, it violates everybody's constitutional rights and freedoms, including our freedom of conscience and religion, freedom of expression, and the right to direct our children's education.

Canadians will be sentenced to up to five years in prison under this bill.

I need to be clear, this is not a call to action for political reason or motivation. This comes out of a concern as we see this bill going against our biblical mandate and teaching, for that is our calling and mission. Our Christian witness and mission, in its best form, emphasizes clear proclamation of the Gospel of Jesus Christ, winsome appeal and gentle persuasion, through relationship and the power of prayer. We continue to pray for our politicians and seek to glorify God as we interact with them.

So you may be wondering, "what do I do now?" We are calling on all our Knollwood congregants to contact your local MP and members of our Federal parties, asking them to change or vote down Bill C-6. As this bill is coming up for a final vote in the House of Commons in a few weeks, I urge you to contact your MP, by phone or e-mail, to ask that they oppose the amended C-6. If you would like more information about Bill C-6 and the concerns around it, head to https://callyourmp.today/

If you wish to write to your local MP on this issue, you are welcome to use the letter below as a template from Paul Carter of Cornerstone Baptist Church in Orillia; however, a simply worded or a personal letter is generally most effective.

Submission to the Standing Committee on Justice and Human Rights by Cornerstone Baptist Church, Orillia on Bill C-6, 'An Act to Amend the Criminal Code (conversion therapy)'

Knollwood Baptist Church, London is a Canadian Baptist Church with a long history of faithfully preaching the Gospel of Jesus Christ by word and deed in our local community, and throughout the wider world.

Along with most Bible-believing Christians, we are strongly opposed to all forms of coercive and manipulative activities. Following the Apostle James we believe that:

"the wisdom from above is first pure, then peaceable, gentle, open to reason, full of mercy and good fruits, impartial and sincere." (James 3:17 ESV)

Christian witness and mission, in its best form, emphasizes clear proclamation, winsome appeal and gentle persuasion, through relationship and the power of prayer, therefore we would gladly join in support of any clearly written and tightly defined legislation that would outlaw abusive or coercive activities. However, with respect, the current legislation does not appear to be clearly written or tightly defined, and thus, its application could be overextended and interpreted to include what are and should remain lawful activities.

Our specific concerns with respect to the proposed legislation may be summarized as follows:

I. The terms "practice, treatments and service" need clarification. Are these terms to be understood in a strictly medical sense or should they be interpreted also in a pastoral/religious sense?

III. The scope of activity prohibited with respect to "reducing non-heterosexual attraction or sexual behaviour" needs to be defined. The Bible clearly teaches that, in the long run, people will be happier and healthier if they restrict sexual activity to the context of covenant marriage or practice faithful celibacy. Does the government intend to criminalize this conviction? Should not Christians be free to teach and advocate for their understanding of best practices as relates to human sexuality? If it is only abusive coercion that is being targeted, we request that the government make that explicit in the language of the bill.

As stated above, we support the criminalization of abusive or coercive practices, however, we also believe that parents and churches should have the right to discuss, advocate and encourage faithful obedience to Scriptural principals with respect to human sexuality and personal identity.

To be a Christian, fundamentally, is to believe that our Creator and Redeemer is the One uniquely qualified to define us and to direct us into activities, beliefs and behaviours that will lead to happiness, health and flourishing for us as well as for our friends and neighbours. We ask that the government ensure that our right to proclaim, counsel and encourage according to these convictions be safeguarded in the language and wording of this proposed legislation.

With this Submission, we hope that our desire to seek the welfare of all Canadians, particularly those most vulnerable to abusive means of coercion, has been clearly communicated. We remain open to dialogue with all members of society as we collectively seek the advancement of human dignity and flourishing in this country.

Rev. Nathan Klahsen on behalf of and with the support of the Board of Deacons of Knollwood Baptist Church, London.

If you wish to write to your local MP on this issue, you are welcome to use the letter above as a template; however, a simply worded, a personal letter is generally most effective. For some guidance as to how to compose such a letter, see here.

In the meantime, if you would like to learn more about this issue, there is a conference being held on January 30th to help educate people on Bill C-6 and the potential implications for Christian parents and churches. If you would like to register to attend online, see here.

As more information becomes available, we will be sure to pass it on to you.

Feb 28
What We Believe about the Bible

What’s Going On With Bill C-6? Living in Two Worlds