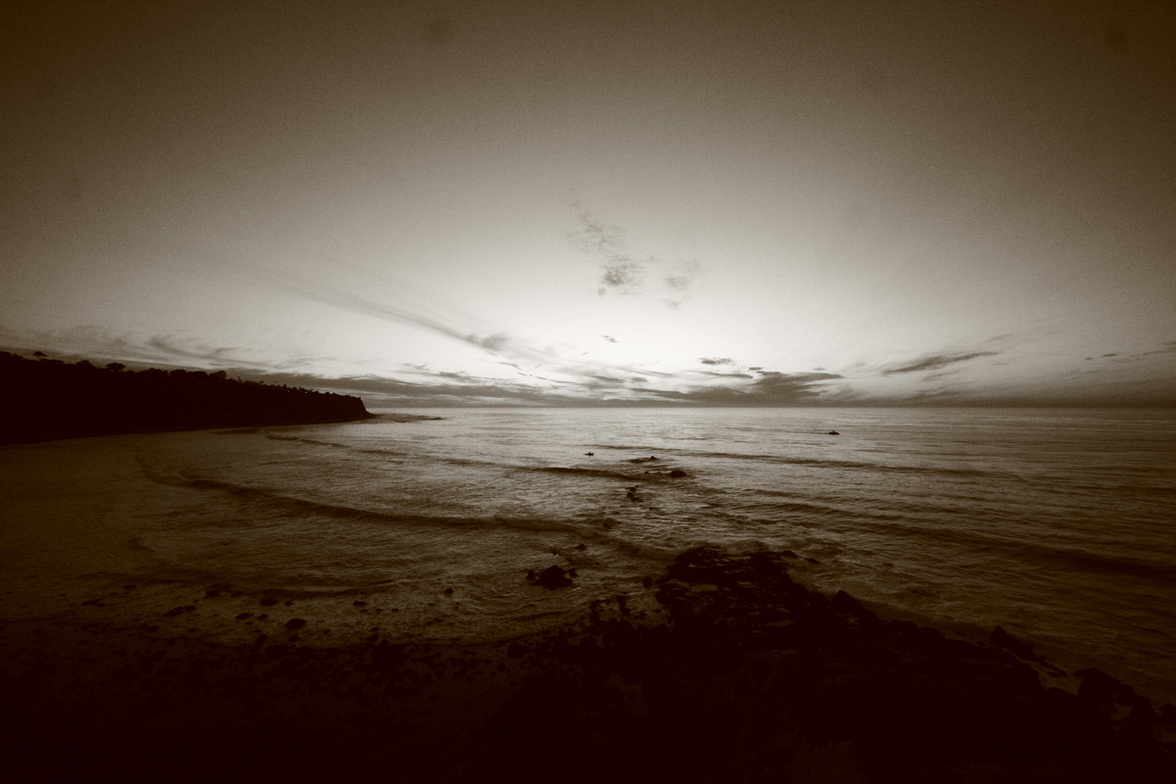 In Hebrews 5:2, we see a wonderful picture of the heart of Christ. The writer says, "He can deal gently with the ignorant and wayward."

Dane Ortland, in his book Gentle and Lowly, point out that the idea of this verse is that Jesus doesn't "throw his hands up in the air when he engages sinners. He is calm, tender, soothing, restrained. He deals with us gently."

We need to go back to the Old Testament to see what Hebrews is talking about. The high priest that served in the temple could "deal gently" with people who violated God's commands inadvertently, in ignorance. But the parallel between Jesus and Aaron is not exact. Aaron's gentle treatment of the wayward meant restraining his reaction of righteous indignation or revulsion over others' failures.  However, that man was merely that, a man, and was not only "beset" by weakness but was also guilty of sins. As a sinner, he also needed atonement himself. When we look at Jesus, though, Jesus' compassion is more outgoing and tender, not compelled by a guilty conscience, because as Hebrews 4:15 says, he was "without sin"; but moved with a pity that can spring only from pure innocence. That, brother and sister, is more of a powerful gentleness than we could ever give to anyone.

"When Hebrews 5:2 says that Jesus "can deal gently with the ignorant and the wayward," the point is that Jesus deals gently and only gently with all sinners who come to him, irrespective of their particular offense and just how heinous it is. What elicits tenderness from Jesus is not the severity of the sin but whether the sinner comes to him. Whatever our offense, he deals gently with us. If we never come to him, we will experience a judgment so fierce it will be like a double-edged sword coming out of his mouth at us (Rev. 1:16; 2:12; 19:15, 21). If we do come to him, as fierce as his lion-like judgment would have been against us, so deep will be his lamb-like tenderness for us (cf. Rev. 5:5–6; Isa. 40:10–11). We will be enveloped in one or the other. To no one will Jesus be neutral."

Not too long ago, one of my children came to me just broken. They were beside themselves. All they kept saying over and over again was how they didn't want me to be disappointed. As they kept saying that, over and over, each time I thought, "What have I done?" Have I not dealt gently with my children, to the point that they are afraid or worried that I won't love them anymore when they sin?

I dwell on this wonderful verse in the context of my own life as a father. Jesus doesn't lash out the way I have. He doesn't lash out the way many parents have. It means that when we sin, we are not told to hide in the darkness, but to bring our mess to Him because He will know how to deal with us. Jesus doesn't handle us roughly. There are no guilt trips with him. He doesn't act as I do to my own children. He deals gently with us.

John Owen said it this way: no more cast-off poor sinners for their ignorance and wanderings than a nursing father should cast away a sucking child for its crying… Thus ought it to be with a high priest, and thus is it with Jesus Christ. He is able, with all meekness and gentleness, with patience and moderation, to bear with the infirmities, sins, and provocations of his people, even as a nurse or a nursing father bears with the weakness . . . of a poor infant.

Think about the depths of your sin. As I think about it, I am in awe and wonder that Jesus hasn't cut me off yet. But because he hasn't, it magnificently proves that his most profound impulse and delight is patient gentleness. Owen says that this gentle dealing by the high priest, "as applied to Jesus Christ, is a matter of the highest encouragement and consolation unto believers. Were there not an absolute sufficiency of this disposition in him, and that as unto all occurrences, he must needs cast us all off in displeasure." What Owen is saying for those like me who struggle with the older English is that our sinfulness runs so deep that a reasonable measure of gentleness from Jesus would not be enough. As deep our sinfulness runs, ever deeper runs his gentleness.

I think Dane finishes up his thoughts on this verse better than I could ever:

Contrary to what we expect to be the case, therefore, the deeper into weakness and suffering and testing we go, the deeper Christ's solidarity with us. As we go down into pain and anguish, we are descending ever deeper into Christ's very heart, not away from it.

Sep 12
At the Feast of Booths