The Church as the Temple 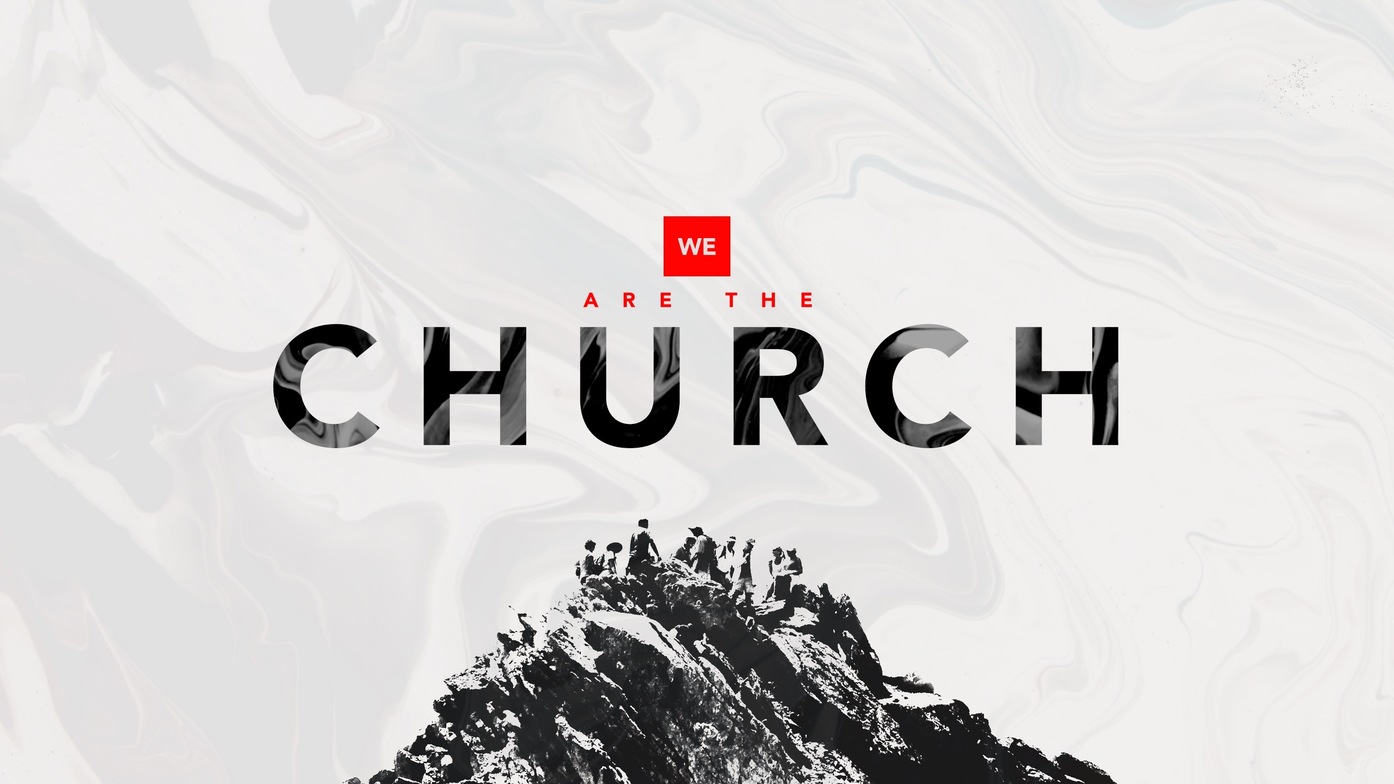 The Church as the Temple

As a church we don’t often think of ourselves as God’s temple. As we look through the OT we see the theme of Temple playing out. In Exodus 29:45-46 we see that God desires to dwell among His people, that we would know Him as our Lord our God.

The temple represented the dwelling place of God and now we as His people are to represent that. We have the remnants of a temple as JC Ryle points out in his book “Holiness”

To be God’s temple we need a remodel of the heart, and that only comes through the unifying, peace bringing, sacrificial death and resurrection of Jesus Christ.

Paul points the Ephesus church to the division they had based off of the fact that they were Gentiles. The separation from God, from the promises and blessing in the Jewish community. There was an uncleanness about them, based off of their heritage, and there was nothing they could do about it expect stand at the sidelines and watch.  Why would Paul point them back tooth’s reality? Verse 13 “But now in Christ Jesus you who once were far off have been brought near by the blood of Christ”. By remembering where they once were they can all the more be in awe of where God has brought them now. It is by the blood of Christ that they, who were once far-off, are now brought near and the Temple started.

Now with this unity under Christ, the things that once separated the Jews from the Gentiles has been destroyed. No longer the temple rituals and sacrifices, necessary to bring about cleanliness and holiness before God, were needed as once for all Christ’s sacrifice paid the price for the sins of whoever believes in him, coming in repentance and faith. The temple was being built by those both near and far off, made one and made new in Christ to be God’s temple, resting in the Christ who is our peace and commonality.

John 17:23  I in them and you in me, that they may become perfectly one, so that the world may know that you sent me and loved them even as you loved me.

These people, once stranger and aliens, are not only now citizens of God’s kingdom but children within God’s house. It is an amazing picture of God’s adoption, making us new and bringing us together as one family, with the Holy Spirit in us, building us into the Temple with Christ as the Cornerstone, guiding us in his way.

3 And I heard a loud voice from the throne saying, “Behold, the dwelling place of God is with man. He will dwell with them, and they will be his people, and God himself will be with them as their God.

AS A CHURCH, IN CHRIST WE ARE BEING BUILT UP BY THE SPIRIT INTO GOD’S TEMPLE, HIS DWELLING PLACE

Unified with our Identity in Christ and founded on Christ (Pulpit)

-Teaching and Preaching of God’s Word, preaching the Gospel, worshipping God by His Word

-What we are doing today is not normal, it is a beautiful result of God’s work, and we gather to grateful glorify Him in Christ by the Spirit.

Continuing to be built by the Spirit (Table)

-membership (committing to God and one another)

-discipling  (growing and maturing in our faith)

Used to build the temple stone by stone (Square)

-Sharing the good news of the Gospel, the great commission

“All authority in heaven and on earth has been given to me. 19 Go therefore and make disciples of all nations, baptizing them in the name of the Father and of the Son and of the Holy Spirit, 20 teaching them to observe all that I have commanded you. And behold, I am with you always, to the end of the age.”

-Reflecting God as His temple, dwelling place to those around us

Our world is a divisive one, but as the Temple of God we are to resemble the dwelling place of God to the world around us, living as He has called us to in Christ and by the Holy Spirit in us.

How is your life reflecting a temple of the Lord?

How is the church Knollwood?