The Unknown Christ and the Known Children 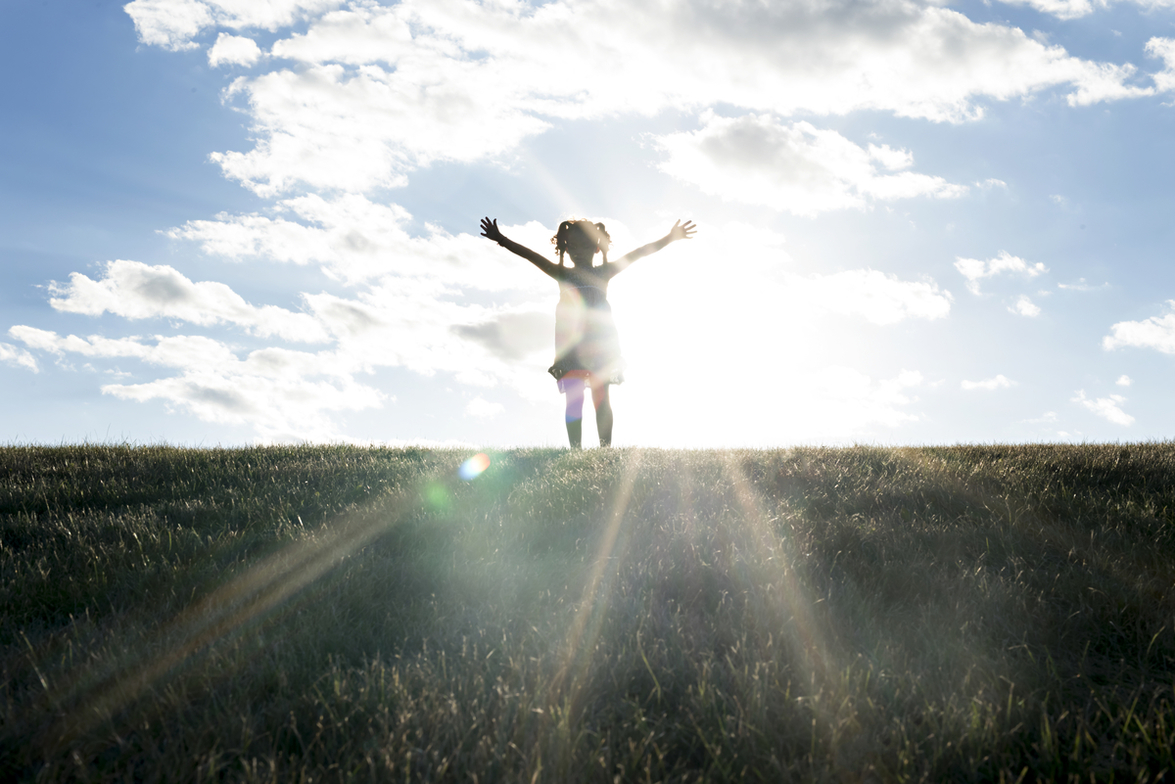 As I think back to school, I think about all those school projects. I personally liked to work with a group because it made it more fun, but it also helped share the workload. It wasn't all roses when working in a group though you sometimes didn't get the credit for putting that work into it. You spent time creating something, and you are being ignored and overlooked for it. In John 1:9-13, we see reactions to Jesus being the light of the Word. At the beginning of the chapter, John tells us that Jesus created everything. As we get into these few verses, we see that he was rejected even though he made everything. However, it doesn't stop there; some received him.

In verses 9 to 11, we see Jesus being shown as an unknown Saviour. In verse 9, Jesus is the light that is the light for everyone. He has given knowledge of himself to everyone. But as one who has been the light to everyone, he is still unknown. Jesus came down from his throne to mount the most incredible rescue of estranged people from him. As he steps down from his throne to dwell among his created people, and they didn't know him. The world, humanity, which Jesus made, don't receive him. They being to him because he created them, and even though he created them, humanity rejects him. The world has turned away from God to deceit and delusions. But you have to ask yourself: Why does the world not know Jesus? Even though he created humanity, they reject him? Why?

In Mark 4:39, we see Jesus doing something amazing. The passage says, "And he awoke and rebuked the wind and said to the sea, 'Peace! Be still!' And the wind ceased, and there was a great calm." So in the Bible, nature knows Jesus as Creator and obeys his voice. So again, if nature recognizes the creator, why does humanity not? The world isn't a stranger to Jesus; they are estranged from him. So the first reason that humanity doesn't recognize Jesus is that humanity is spiritually dead. And it's because of that that humanity is estranged from Jesus.

We will see later on in John 3:19 that "the light has come into the world, and people loved the darkness rather than the light because their works were evil." The other reason that Jesus is unknown by humanity is that they did not want him. The world instead loves sin, and Jesus is a threat to sin.

The True Light came into the world to enlighten everyone. Yes, Jesus was not received but rejected, and he is still being rejected. It's like the world is trying to crucify him over and over again. But it is the glory of the gospel that the light of Christ doesn't go out because it is the light of the everlasting Son of God. To reject Jesus or not recognize Jesus as the True Light is to reject the gift of grace and mercy that He offers through his death and resurrection. Jesus Christ died for our sins and rose again. To reject Jesus is to accept the full wrath of God that was poured out on His Son so that we can have the "but" statement of verse 12. This leads us to verses 12 and 13 because, in these verses, we see that even though Jesus is rejected by some, others will receive him.

"But" is a great word. It means that there's a change, something else possible, there's an exception. In the Bible, the Word but is to create a contrast between two realities. So in verse 12, we see "but." But to all who did receive him. This is the positive side of what he is doing. He gives those who receive him authors to become Children of God. Even though humanity was not by nature children of God, he makes it possible. How? By receiving him. By receiving Jesus, we are adopted. We are transferred from one situation to another. What was our situation before the Holy Spirit gives us the faith to receive him?

"But" is a great word. It means that there's a change, something else possible, there's an exception.

Romans 3:21–25 says, "But now the righteousness of God has been manifested apart from the law, although the Law and the Prophets bear witness to it— the righteousness of God through faith in Jesus Christ for all who believe. For there is no distinction: for all have sinned and fall short of the glory of God, and are justified by his grace as a gift, through the redemption that is in Christ Jesus, whom God put forward as a propitiation by his blood, to be received by faith. This was to show God's righteousness, because in his divine forbearance he had passed over former sins."

For all those who accept Jesus as he has fully shown himself in His Word, you are given the right to be children of God. In this country, we have our Statutes of Rights and Freedoms. In that document, as a citizen Of Canada, you have certain rights and freedoms guaranteed to people who are citizens. When God calls you. When he comes, he takes your heart of stone and gives you a heart of flesh that enables you to believe you have a right guaranteed by the blood of Jesus Christ. You have been bought. You are his. You are no longer a citizen of this world but a citizen of the kingdom of God. You have a right. Not because of something you did, but because Jesus paid that price.

Let me remind you and me of this: Yes, we become God's children through faith in Christ alone: "To all who did receive him … he gave the right to become children of God." But it is by the lives that we lead that we show what family we belong to.

But it is by the lives that we lead that we show what family we belong to.

There is no greater distinction than faith in Christ, no higher privilege than to become a child of God, and no more profound change than to be born of God. Now we must live up to our calling by the grace and power that God gives to his family. Peter writes in 1 Peter 2:12, "Keep your conduct among the Gentiles honorable, so that when they speak against you as evildoers, they may see your good deeds and glorify God on the day of visitation."

There are two reactions to the light of the world: either you reject him and his sacrifice for you, or you receive him. If you haven't received him and some who came across this post, I urge you, receive Jesus. Without Jesus, you remain in your darkness. You remain estranged from a Holy God. Don't ignore him today. Don't say in your mind, "I'll do this tomorrow." To reject Jesus is to accept God's full wrath for eternity to pay the price for my sin. Either you are resting in the finished work of Jesus Christ that he did on the cross and rose from the dead three days later, or you are resting in yourself. The Bible describes you as dead, unable to save yourself.

If you have received Jesus, we have a new identity. We are children of God. We need to act like it, but we also need to make Jesus known to those who don't know him because why wouldn't we want to make known the person we know and what he has done for us?

Jan 11
Flipping Tables and Calling Out

The Word became Flesh The Unknown Christ and the Known Children