What do Deacons Do?

Churchology: The Who and What We Are 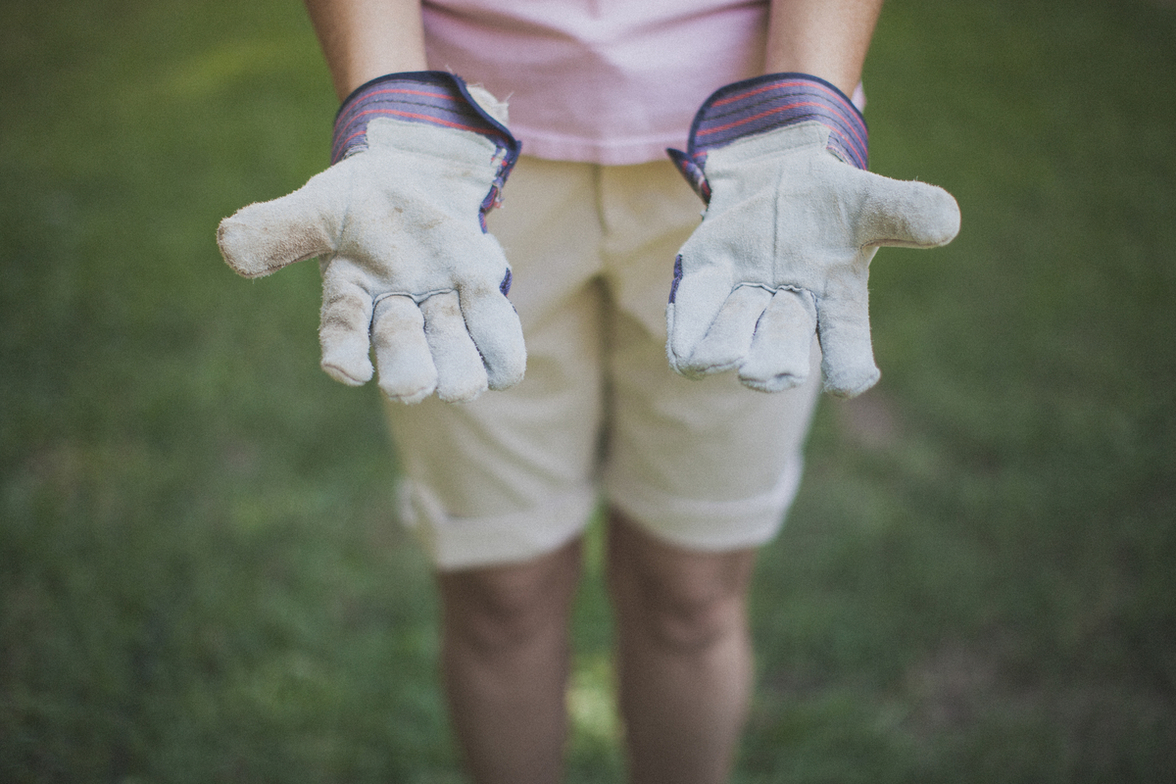 Have you ever had a bad experience with a waiter/waitress?

I remember a specific time in high school when that happened. In a restaurant, a waiter/waitress plays an essential part in the experience at the restaurant. In Acts 6, the Apostles describe the importance of having men who are servants.

The church in Jerusalem had grown from just a handful to around 20,000. What happens when things grow fast? It happened right here in Acts, administrative problems begin. There's been a couple of attacks in the early church: persecution and hypocrisy (Ananias and his wife). But now Satan tries something else, division as there was a part of the church that wasn't being cared for properly. The Apostles saw and acknowledge the need and problem. But they faced a problem themselves.

Verse 2 says, "It is not right that we should give up preaching the word of God to serve tables." The apostles know they can't stop doing the very thing that Jesus had given them. Still, they also see people in their care who needed to be physically cared for. This isn't a derogatory comment, "waiting tables" was a necessary and honourable task, but one better suited for others. The apostles had been called to prayer and the ministry of the Word.

In our last post, we looked at the importance of Elders and what they do. Elders shepherd the flock and exercise oversight through the teaching of God's Word and prayer. This is the mechanism that is used to grow the church, not just numerically, but spiritually. To neglect these things would be the same as knocking the legs from underneath you and would be disobedience to what Jesus told the Apostles and all other elders. God uses the hearing of his Word to call, justify, and sanctify his people and to neglect that would be the worst thing you can do to a church seeking to be healthy.

But when we look at the problem that is being faced here, we see that caring for others is an essential part of being a disciple of Jesus because it reflects the heart of Jesus for others. And the widows of a specific group in the young church wasn't being taken care of. So what is to be done? They looked for men who were an example of godliness to take on the church's mercy project to allow the Apostles to continue on in the preaching of the Bible and pray for the church.

These men were "full of the Spirit," and I can't emphasize how important this character is in men who want to be deacons. To be full of the Spirit means to be controlled by God's Spirit rather than their own flesh or sinful nature. The apostles didn't take a chance on people of unproven character.  Why does it matter? The church and the gospel receive no advantage from our appointing those not full of the Spirit. Deacons are to be men know to be full of the Spirit and wisdom. These are also wise men, meaning they are men who live by God's precepts and apply them to life's situation. Stephen, in verse 5, was seen as this. He was a man "full of faith and of the Holy Spirit" (vs. 5) and "full of God's grace and power" (vs. 8). All of these things can only be done through the presence and power of the Holy Spirit.

There's an emphasis on making sure that those in this position are actually those who are growing in Christ. I can't overestimate the importance of the type of person shown here being in Deacon's office. We need to learn how to identify and pray for such people to be strengthened as a church. Deacons are people who are established believers, and in 1 Timothy, there must be a time of testing to make sure "blameless" (v. 10). We aren't talking about perfect, but they are not open to misconduct charges. These are people who must be in "good standing," which is talking about those people's spiritual standing in the kingdom of God rather than a step up some kind of ecclesial corporate ladder (v. 13). Finally, "confidence in the faith" means that deacons can serve boldly with the assurance that what they do is right when done in accord with the gospel (v. 13).

Here's a question for you: What caused the church to grow to this size? This is a church that had withstood persecution, a scandal, and now is facing division. Was it a program? No. It was the preaching of God's Word in verse 7, and this was able to happen as these seven men faithful served the church, freeing the Apostles to preach and pray.

A few years ago, I was walking with some men who the elders saw as potential elders. They were seen as doing the work of the elder before they held the office of elder. And one of the men said to me, "I don't know if I am ready to be an Elder, can I just start off with being a deacon?" My response was that deacons are not a lower stage of becoming an Elder. They are two different offices and with two different roles. It doesn't mean that an Elder won't help bring food over to someone's house just as it means that a deacon won't teach a class, but it does means that they have different roles with different emphasis.

Elders and Deacons are needed in the church for health to happen; Church health happens when biblically qualified elders' are dedicated to overseeing the church and who are dedicated to praying and teaching her. That can only happen when Deacons are joyfully serving the church freeing up the Elders to teach God's Word and pray. Deacons don't lead or oversee the church. This is God's role he has given to the elders (see Acts 20:28; 1 Tim. 5:17; 1 Pet. 5:1–2). Instead, they humbly serve the congregation by ensuring practical matters are met. In so doing, they free the pastors from doing these tasks to devote themselves to teaching, praying, and leading. We would do well to appreciate those who hold the office of Deacon, which is often unnoticed and unappreciated. One isn't a stepping stone to another; people's same character is supposed to be in both.

For example, a deacon may handle benevolence requests so that a pastor can prepare a sermon. A deacon may take care of the church's leaky roof so that the elders can focus on equipping and counselling others. Of course, some overlap may occur, but by and large, deacons handle physical and logistical needs, and elders tend to spiritual matters.

We might be tempted to think that being a deacon isn't that important. Being an elder or a missionary or a conference speaker or a Christian author is where it's at. But Scripture disagrees. Competent, qualified deacons are essential to the health of a local church. When deacons serve the congregation and support the elders, they protect the church's unity—something Jesus views as precious (see John 17). One reason those first deacons were so important is that they prevented the Jerusalem church from fracturing.