What do Elders Do?

Churchology: The Who and What We Are 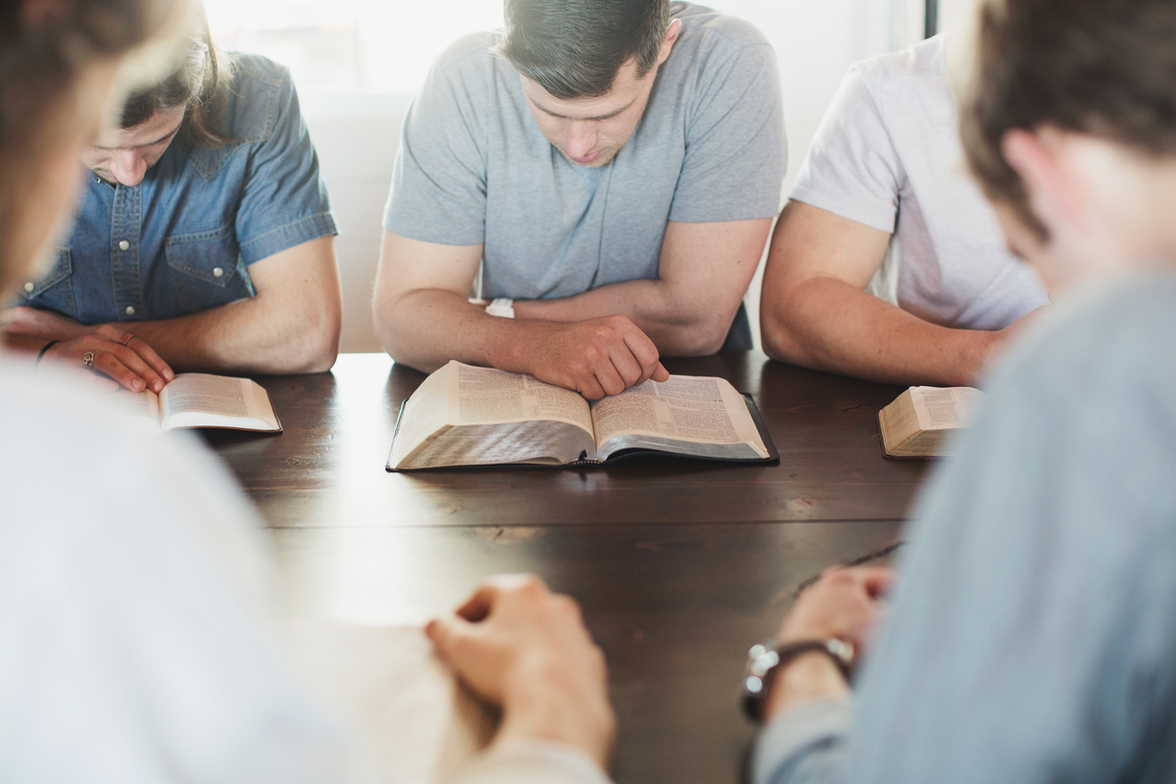 At the most basic level, an elder is a man who meets the qualifications in 1 Timothy 3:1-7 and Titus 1:6-9, is a man recognized by his congregation as an elder, and he is a man who is and will lead the congregation by teaching the Word (1 Tim. 3:2), praying for the sheep (Jas. 5:14), and overseeing the affairs of the church (1 Pet. 5:2). Elders are spiritually-minded men tasked with the shepherding the flock through prayer and teaching of God’s Word.  A church should never be without men who are praying and teaching the Word of God.

When we look closer at what the Bible says about Elders, an elder exercises oversight. Which means he must watch over the flock. He must instruct all the sheep, strengthen the weak ones, guard the vulnerable ones, rebuke the obstinate ones, and bear with the difficult ones (2 Tim. 2:24-25; Acts 20:28; 1 Thess. 5:14). An elder watches over the members of his church as one who will give an account to God (Heb. 13:17). They watch over the flock.  Practically, what does that mean? They are the chief disciple-makers in the church as they are raising up other men to shepherd the church.

As we continue to look in the Bible, specifically in the New Testament, local churches consistently have a plurality of elders (Acts 14:23, 20:17; Phil. 1:1; 1 Tim. 5:17; Jas. 5:14). There’s never a model of a single elder watching over a church.  Christ, the Chief Shepherd, tends over and cares for his flock by using several godly men who together teach, guard, guide, protect, and love the sheep. This means that every local church should look out for men who are already doing the work of an elder and appoint them to the office. I think of firefighters as an example of plurality.  You may ask: does that all mean they get paid for being elders? Or maybe no elders should be paid.  When I think about firefighters, if there are paid firefighters or volunteer firefighters, they all go into the same fire.  They all have the same responsibilities, but some are paid, allowing more time to be dedicated to their craft.  It’s much the same with a plurality in a church; there is a group of men who meet the qualifications of Eldership, who exercise oversight as a group made up of both paid and unpaid elders.  So briefly, that’s who elders are, but what do they do? How do they do what they do?  And that’s where 1 Peter 5:1-6 comes.

The Elders are to function as shepherds of God’s flock. All Elders exercise pastoral responsibilities.  They are not to be like the shepherds that you can read about in Ezekiel 34 who treated their flock “harshly and brutally.”  They are to take their example of the chief Shepherd, who appoints under-shepherds to lead, feed, nurture, and protect God’s flock. The elders are to exercise oversight. So basically, they are to lead.  They are the ones that are out front leading the direction of the local church.

How is that fundamentally done? Martin Luther said it well that the elders shepherd God’s flock by preaching the gospel.  Elders are to exercise oversight, but 1 Peter 5:1-6 says it’s done in three ways.

Elders exercise oversight by not being under compulsion; God wants those men who wish to be elders. Elders must shepherd willingly.  You can’t strong-arm someone into it.  The impulse to lead must come gladly from within, not oppressively from the outside.  What happens if a man in it for the love of praise? When he shepherds under compulsion? For the appreciation? What happens when he must instruct all the sheep on challenging subjects like sin, or all the attributes of God, even the ones we don’t like, strengthen the weak ones, guard the vulnerable ones when the arrows are coming, rebuke the obstinate ones at the risk of losing one or hurting peoples feelings, and bear with the difficult ones (2 Tim. 2:24-25; Acts 20:28; 1 Thess. 5:14).  If someone doesn’t want to be there, and things get rough, that man will run away and cower in the corner. We need men who aren’t in this for the love of praise, who want to be there.

Elders shepherd “eagerly.”  So this isn’t a condemnation about how you shouldn’t pay for some elders.  This about men who have a love of gain and the abuse of trust; we are looking for men that live like 1 Corinthians 9:14 and 1 Timothy 5:17.  Men who aren’t shepherding eagerly but for shameful gain are the type of men in it for the money.  We can think that this doesn’t happen, but it does.  But keep in mind this isn’t about “gain” but “shameful” gain just as Titus 1:7 lays out. What happens when there are men in this position who are more about receiving money?  When money-loving men lead a church, spending towards the poor, church planting, and global evangelism dries up. In other words, they exercise oversight, not for the love of profit.

They aren’t concerned with holding a position of power, but rather, being a faithful steward of what Christ has entrusted them with. God calls this man not to exploit his position of authority to lord over others.  Peter says an elder should not be domineering. There is no room for the man who is always demanding and never serving, still insisting on his way even when he knows he is wrong, always flaunting his position.  Why? Because of that following bit there: but being examples to the flock.  Elders shepherd the flock by being an example to their flock of what it means to grow in Christlikeness.  They are to be an example of humility, self-sacrifice, love for God, passion in worship, generosity, devotion to family, and, most of all, obedience to Jesus in all things.  What happens if the men who are leading the church aren’t examples of these things?

Why is this important? We can’t be a healthy church without men who shepherd God’s flock in this way.  Spiritually minded men who love the bride of Christ who feed the flock of God through teaching and praying. As they do that, they are also the ones who safeguard the church's witness in the community.  Elders are spiritually-minded men who shepherd the flock, and this is important because, first and foremost, they are the leaders that Christ has appointed to oversee His church. This is not a mere suggestion – it is the biblical mandate. A church cannot be an entirely healthy church without elders, and a church can most certainly not be a healthy church without qualified elders (1 Timothy 3:1-7; Titus 1:5-9).